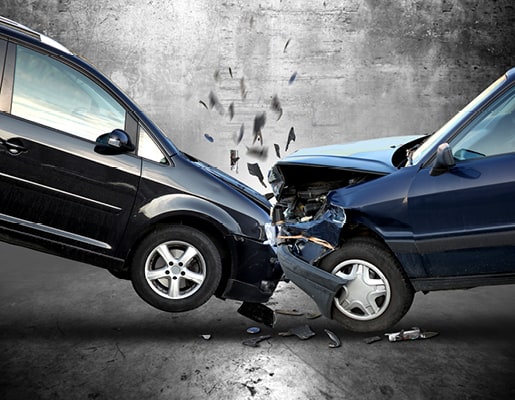 The New Mexico Wrongful Death Act allows monetary recovery for a death that occurs as a result of someone’s negligence. The statute provides that parties seeking recovery can pursue an action if legal recourse would have been available for personal injury. Only certain family members can recover damages as beneficiaries in a wrongful death lawsuit, such as a spouse, minor child, or parent. Filing suit is generally handled by a personal representative, often a relative, and any counsel they employ.

The recent state court of appeals case in New Mexico, Spoon v. Mata, addresses a denied petition for a woman (Petitioner) seeking to be a co-personal representative in a wrongful death action. The gentleman who died had a wife and a child. The wife filed a wrongful death action and did not name the child as an heir, awaiting paternity to be established. Once paternity was established, the petitioner moved to intervene in the action and assert claims on behalf of the child for a loss of consortium claim and the wrongful death action. Petitioner claimed that there were conflicting interests, making a separate co-representative necessary. Petitioner’s request was denied by the district court, which reasoned that there wasn’t any evidence the child’s interests were not adequately represented.

Experienced New Mexico wrongful death counsel can be extremely helpful to make sure all potential beneficiaries are notified of a lawsuit and recovery. At the Parnall Law Firm, our attorneys have the skills you need to thoroughly pursue a wrongful death action under New Mexico law. The case above demonstrates that relationships are frequently complicated, and confident, knowledgeable assistance may be needed. For a free, confidential consultation, contact our office today at 505-268-6500.