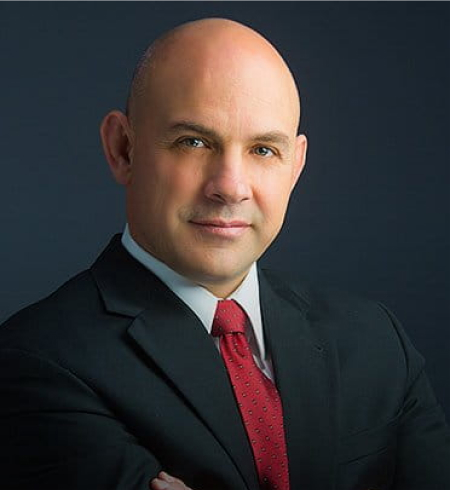 The experiences I have had throughout my life have always brought me back to the law and shaped type of law firm I wanted to create. When I launched the Parnall Law Firm in 2009, my focus was to make lives better for people who have been injured through no fault of their own.

When I was born, my father, Theodore, was a law professor at the University of New Mexico School of Law and then became a resident legal advisor in more than ten countries, many of them impoverished. When I was young, living in such far-flung locales as Senegal, Egypt, Ethiopia, and Tunisia provided valuable early experience that helped to create the lawyer I am today. This early exposure to extreme poverty and hunger influenced me to want to make things fairer for people.

I greatly admired my father (who later became Dean of the law school, and now emeritus law professor) and wanted to follow in his footsteps, but I also envisioned myself being a writer. While pursuing a major in history and French at Rice University in the early 1990s, I spent a year studying at La Sorbonne in Paris in 1991. I received my B.A. from Rice University in 1993 and continued to focus on writing — mostly fiction and plays — for a year before entering New Mexico University School of Law.

Though my firm has grown quickly to fill the legal needs of our community, it has retained its focus on providing excellent service to clients. I believed what sets the firm apart from others is the way we treat our clients. We are empathetic, committed, and very responsive. We are a team. I look for talented, dedicated, intelligent lawyers and staff from all over the US. We tenaciously look for the truth, we triumphantly find the truth, and we keep on fighting as a team with our clients. I realized that we live by certain values that I call the “Five Ts” – Teamwork, Talent, Truth, Tenacity and Triumph.

My commitment to teamwork and tenacity is a product of my own athletic background. I was co-captain of the Albuquerque High School Bulldogs district football champions in 1988, and in subsequent years participated in competitive boxing and judo. I hold a second-degree black belt in judo.

In 2018, I assumed the presidency of the Rotary Club of Albuquerque after serving on the board of directors for several years. I enjoy working with my fellow Rotarians to identify community needs in Albuquerque and to find innovative ways to address them. I have served on other boards in the past, including Popejoy, a local venue for plays and musicals, and the New Mexico Law School Alumni Association. In addition, I continue to serve on the advisory board of Mothers Against Drunk Driving and am a frequent media spokesperson for the group.

When I am not in the office with my team, my favorite activities are raising my kids and watching them grow into incredible people, enjoying outdoor sports (hiking, camping and skiing) in my beautiful home state, and teaching judo to my kids. 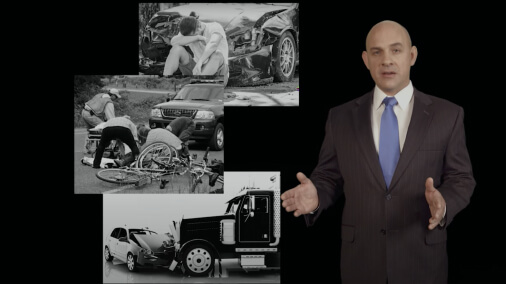 During law school, I was still not convinced I wanted to be a lawyer. I took time off and went back to France. For six months, I continued to write, and also played in a blues band. I returned to the U.S. and finished law school in 1997, only to return to France to continue writing. I returned to Albuquerque when I realized though I was enjoying my time writing, there was still a part of me that was unfulfilled. I took my first law job as a contract lawyer in a general practice. I quickly realized that I wanted to be a criminal prosecutor. I wanted to challenge and refine my skills as a trial lawyer so became a prosecutor in Valencia County – the most violent county in New Mexico at the time. I handled my first murder trial during my first year in the 13th Judicial District Attorney’s Office, and the jury convicted. Over the course of my four years there, I prosecuted criminal defendants in 18 felony jury trials, helping send many murderers and rapists to prison.

I was proud of the work I was doing in Valencia County and it provided me with a sense of satisfaction that I was helping to make lives better for crime victims. But I felt there was still more I could do. I wanted to have a more direct hand in working for crime victims and injury victims. I transitioned from being a criminal prosecutor into what I now call a “civil prosecutor” – representing victims of personal injury. I ultimately joined forces with attorney Alan Malott, representing victims. Finally, I was home! When Malott was named to a judgeship on the Second Judicial District Court in 2009, I took over the firm. Since then, my team has helped to recover more than $100 million for our clients. 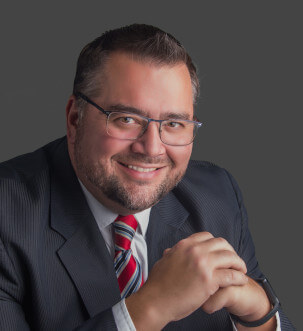 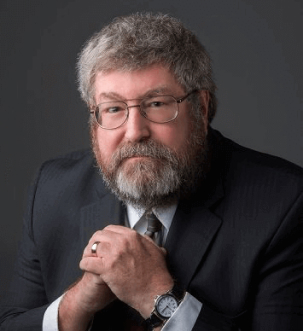 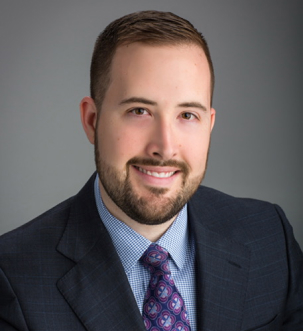 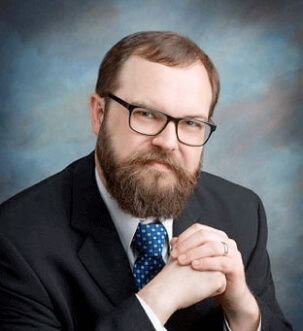 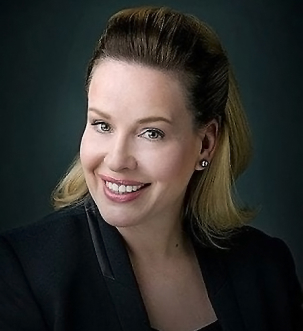 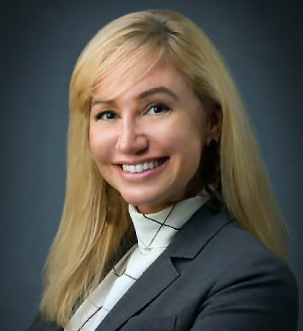 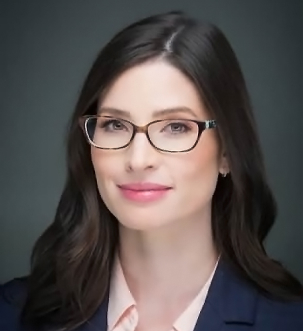 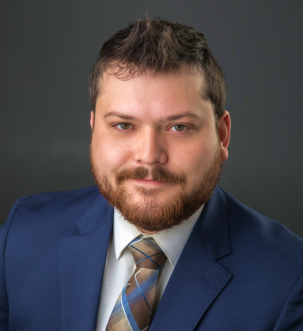 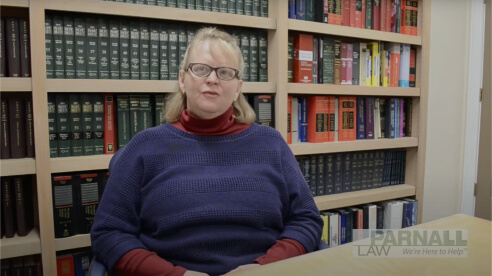 Representation with Parnall Law Firm was excellent. I felt that when I had a question and called, I was always responded to quickly. The results of the settlement were excellent. The firm was very responsive to my needs. They always answered my questions. I just felt good about the human...
- Karen
VIEW MORE TESTIMONIALS 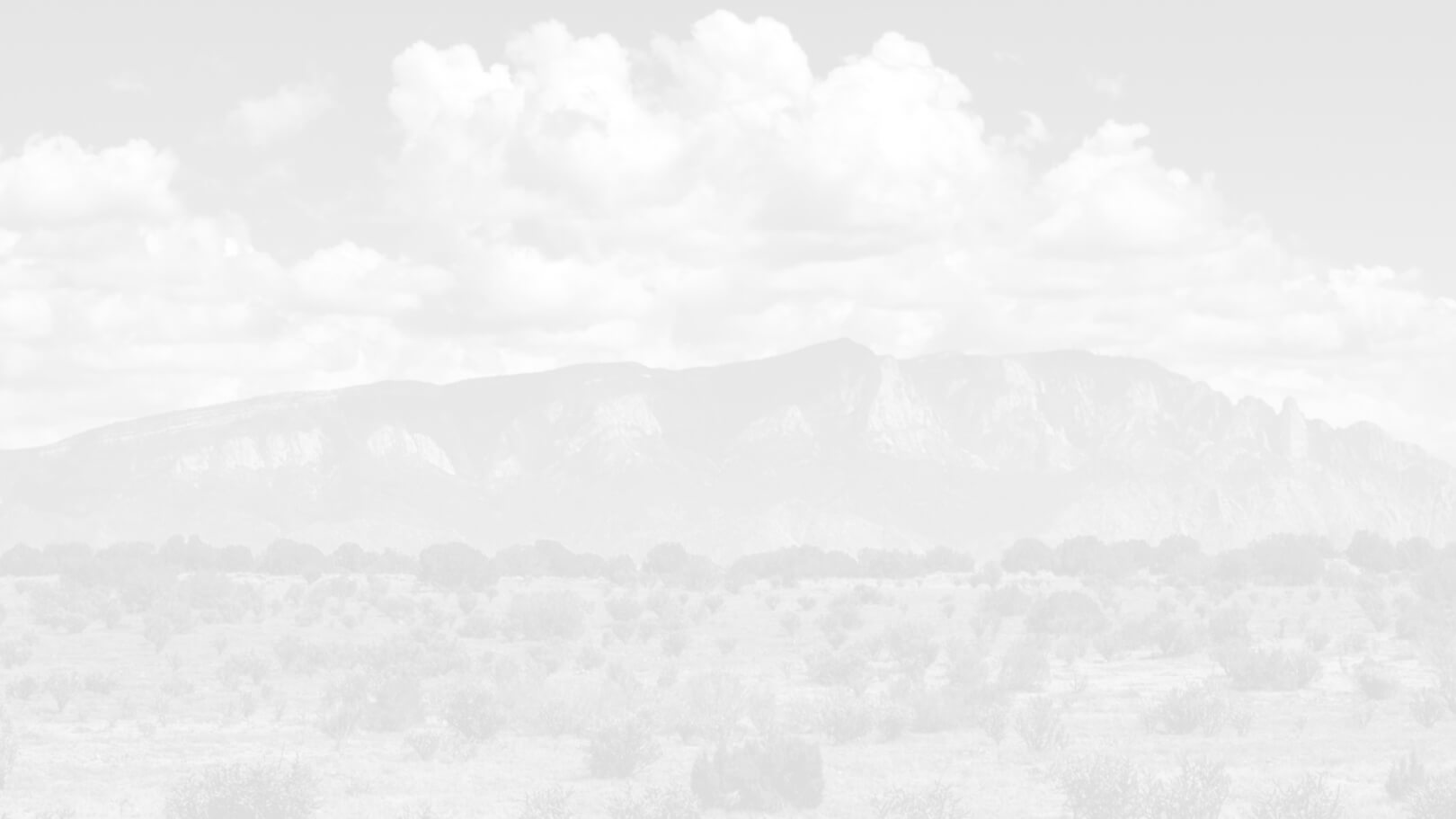