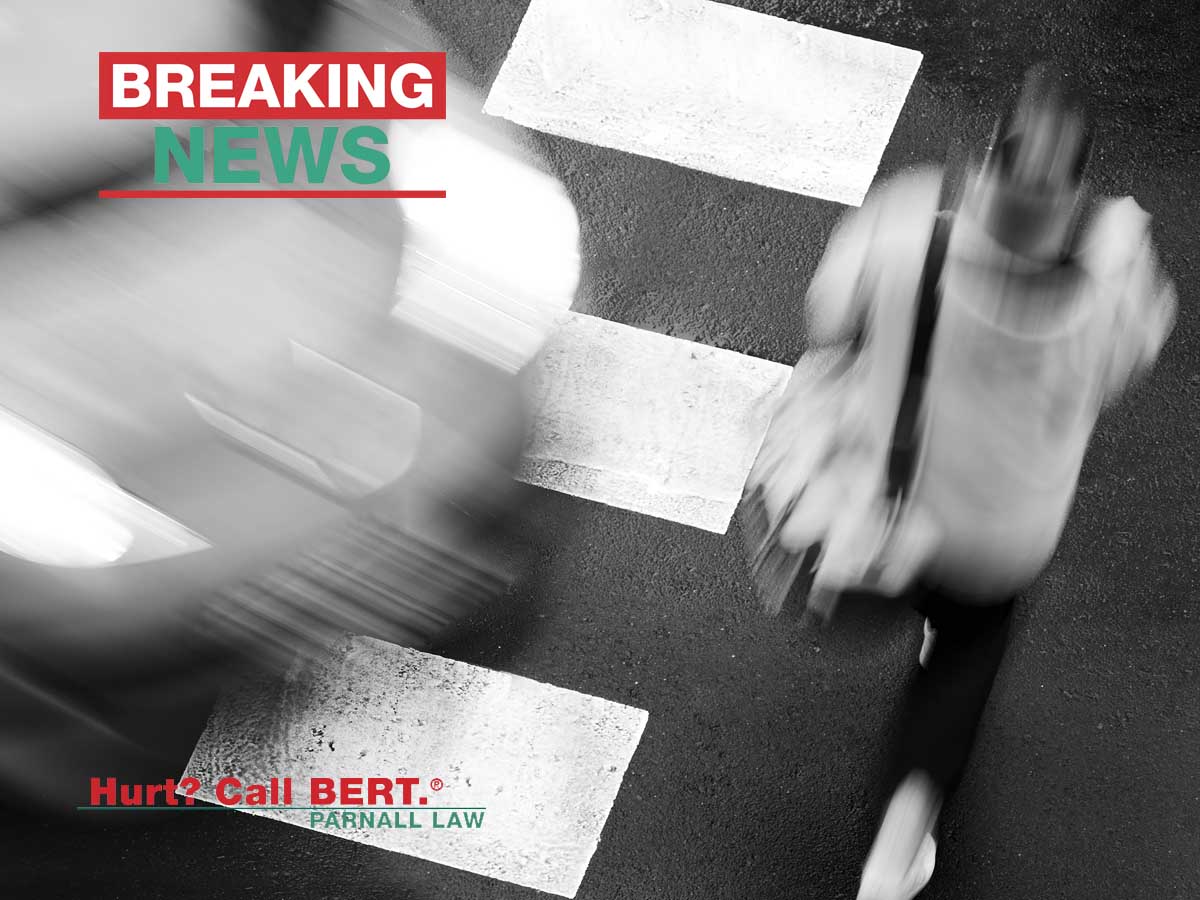 ALBUQUERQUE, NM — A woman was seriously hurt Saturday when she was struck by a pickup truck near Albuquerque’s International District, reports KRQE.

Albuquerque police responded to the scene at the corner of Wyoming Boulevard and Central Avenue.

Officers arrived to find a female pedestrian had been hit by a silver Dodge Ram pickup truck as she tried to cross Central Avenue from the road’s south side.

An early investigation indicates a pickup truck had just turned right from Wyoming Boulevard onto westbound Central Avenue. As the driver switched from the center lane to the far left lane, they struck the victim, who was not in a marked crosswalk at the time.

Medics rushed the woman to the ICU of UNM Hospital. As of this writing, no further details have been disclosed on her condition.

At this time, investigators said neither alcohol nor speed appeared to have contributed to the incident, and no charges have been filed.

Have you been hurt? Then call Bert! At Parnall Law, our dedicated team of New Mexico pedestrian accident lawyers is experienced in helping people in your situation fight for the best possible outcome. If you or a loved one has been injured in a pedestrian crash caused by a negligent driver, contact us at (505) 985-5355 or fill out our online form to schedule a free review of your case.