UPDATE: Crews respond to overturned hay trailer off I-10 in Vado 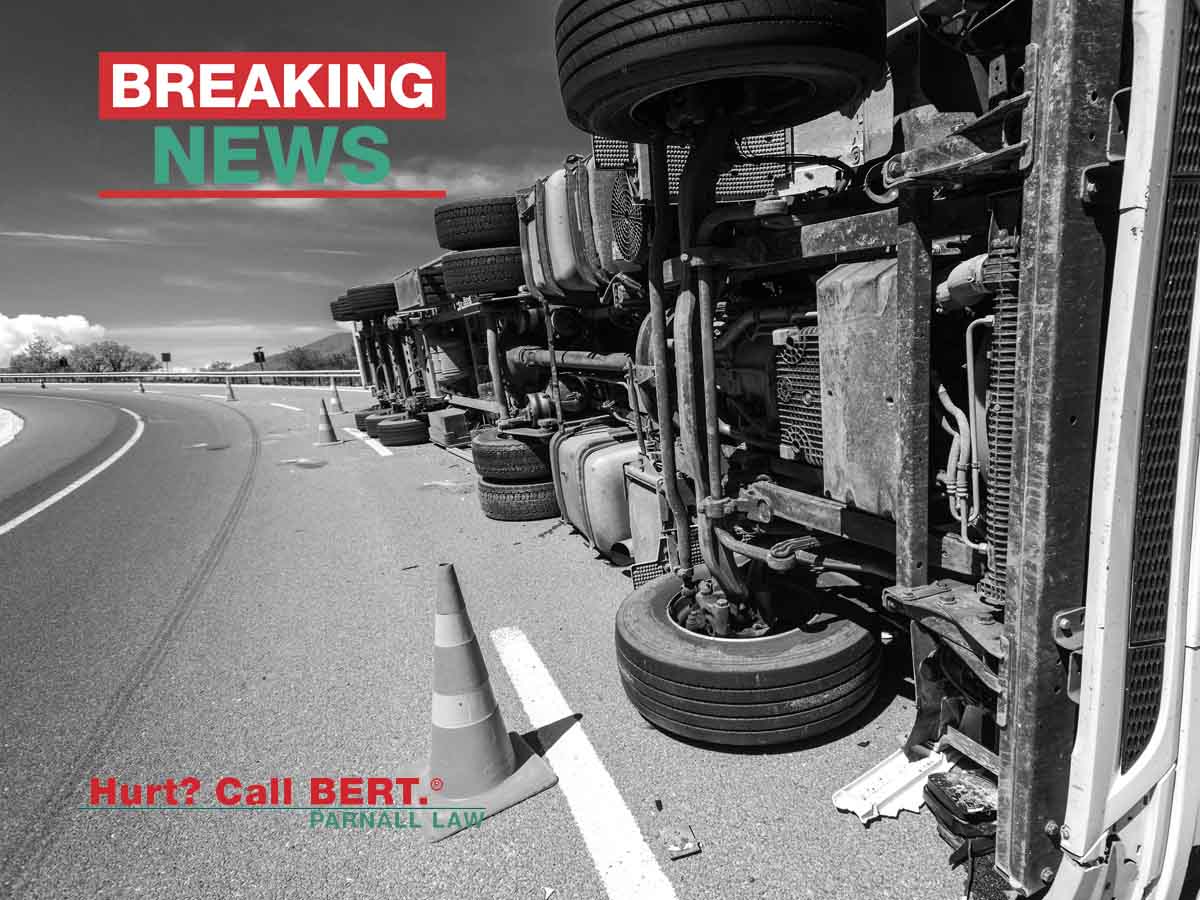 According to New Mexico State Police, the crash happened as the truck was exiting the I-10 eastbound offramp at around 8:20 a.m.

Officials said the vehicle overturned as it entered the roundabout at the Stern Drive and Vado Drive intersection. The truck, which was carrying a load of hay, spilled its cargo onto the roadway.

A section of the road at the roundabout was closed as crews worked to clear the scene.

No injuries to the driver or anyone else were reported, and no other vehicles were involved.

Have you been hurt? Then call Bert! At Parnall Law, our experienced team of New Mexico truck accident lawyers is here to help people in your situation fight for the best possible outcome. If you have suffered injuries at the hands of a negligent driver, contact us at (505) 985-5355 or fill out our online form to schedule a free review of your case.