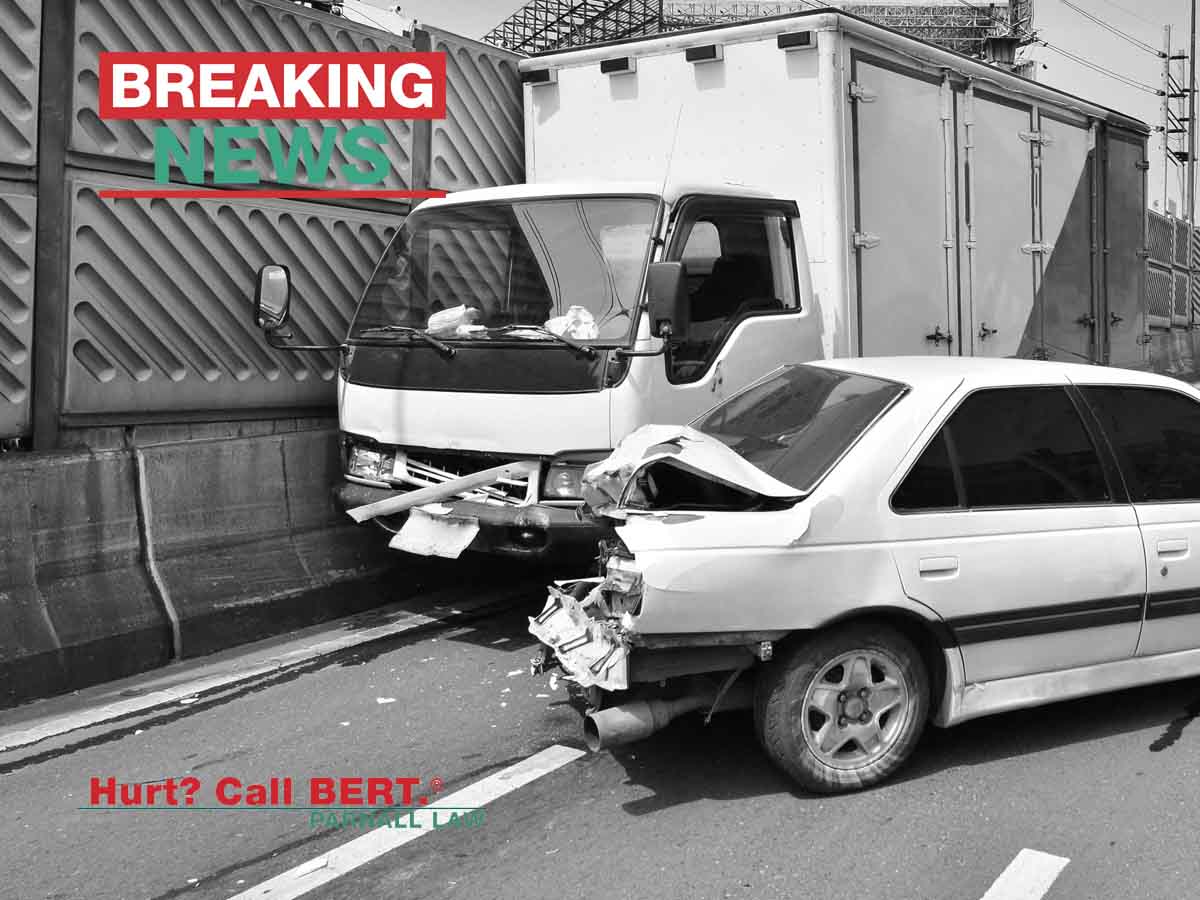 It remains unclear what caused the collision, but authorities said a van and a truck were involved.

At the time of the initial BCSO report, deputies were at the scene and traffic was delayed in the area.

#TrafficAlert deputies are on scene of a van vs truck crash on Isleta and Rio Bravo. Traffic is moving slow in the area. pic.twitter.com/AogbL4vdzZ

The sheriff’s office has not indicated any injuries at this time.

Have you been hurt? Then call Bert! Our knowledgeable team of New Mexico car accident lawyers at Parnall Law has what it takes to fight on your behalf. Connect with us today at (505) 985-5355 or fill out our online contact form to schedule a free case review.