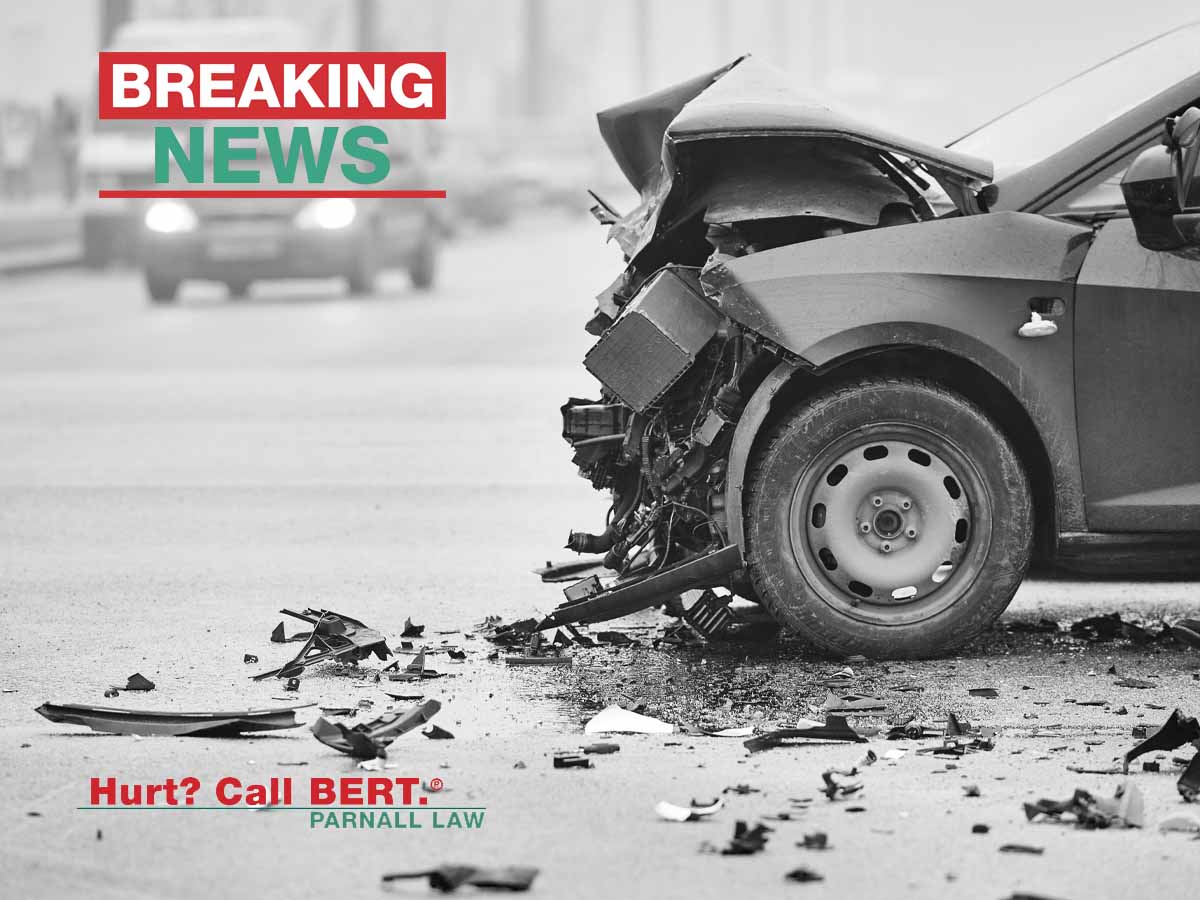 Albuquerque Police responded to the scene in front of a residence near Mountain Road Northwest and Rio Grande Boulevard Northwest, on the evening of August 26.

The senator told KRQE he had been driving a Chevy Equinox home when he lost consciousness due to a medical episode. He said he later woke up inside the car, which had flipped upside-down after striking three parked vehicles.

He was said to have been medically evaluated by first responders, and was reportedly not suspected of impairment.

No injuries were reported, but the senator said the episode might have been linked to a childhood seizure condition.

The owner of the impacted vehicles told KRQE he has had made plans to rent a car, since all of his vehicles have been rendered inoperable.

According to KRQE, the senator said he has accepted liability for the accident.

At this time, Albuquerque Police have not released a statement on the event.

Have you been hurt? Then call Bert! Our knowledgeable team of New Mexico car accident lawyers at Parnall Law is here to assist. Connect with us directly by calling (505) 985-5355 or fill out our online form to schedule a free review of your case.