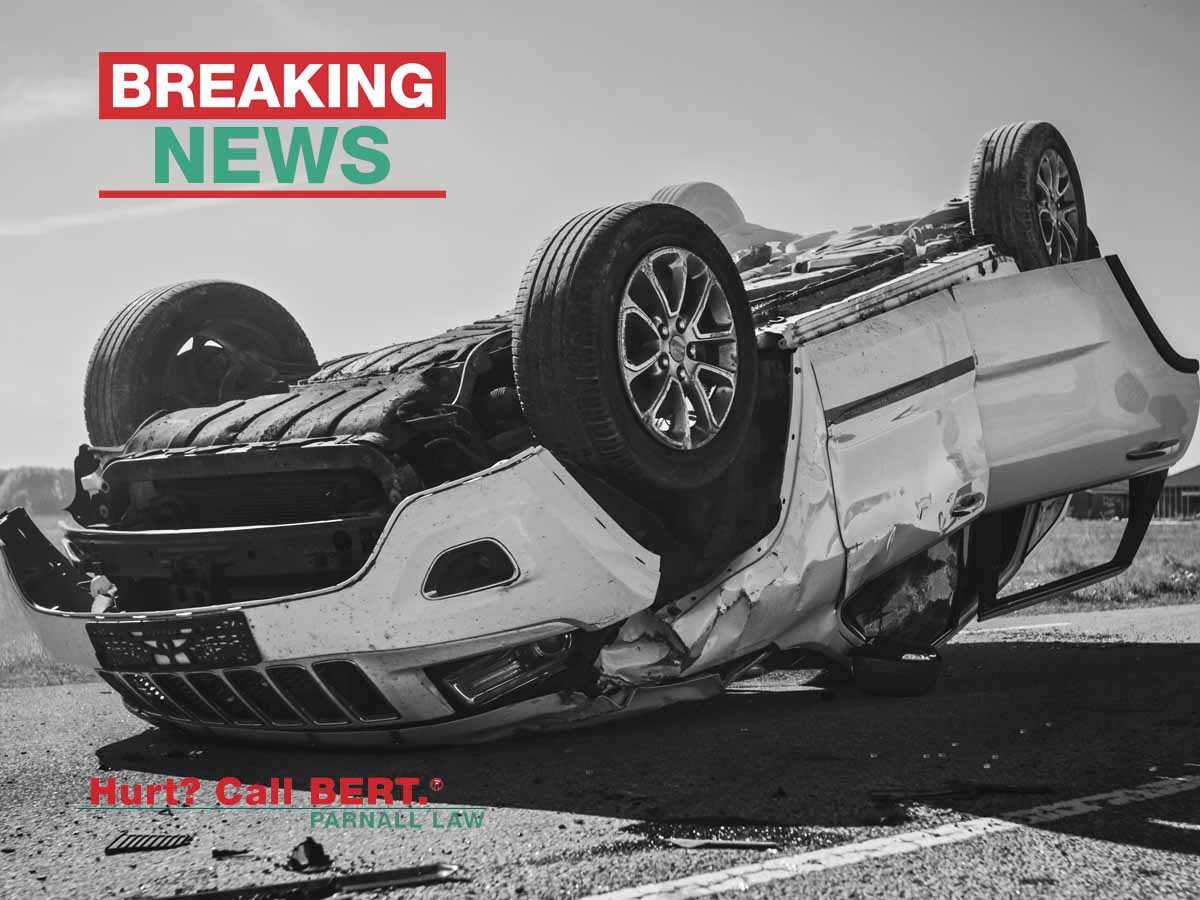 The crash happened near Raymac Road Southwest, in an area south of the Hubble Acres neighborhood. Dispatchers first received the call shortly before 5:30 p.m.

It was not immediately clear what led up to the accident, but both northbound and southbound lanes of Isleta Boulevard was blocked in both directions during the emergency response.

At 9:20 p.m., nearly four hours later, the sheriff’s office announced the scene had cleared and all lanes were reopened.

#TrafficAlert deputies are on the scene of a rollover vehicle crash on Isleta Blvd near Raymac. All lanes of Isleta in both directions are currently closed. pic.twitter.com/UJTRAsONpl

As of this writing, officials have not disclosed any details regarding potential injuries.

Have you been hurt? Then call Bert! Our seasoned team of New Mexico car accident lawyers at Parnall Law is here to provide guidance. Call us today at (505) 985-5355 or fill out our online form to schedule a free case evaluation.