Man killed in multi-vehicle accident on US-285 near Dexter 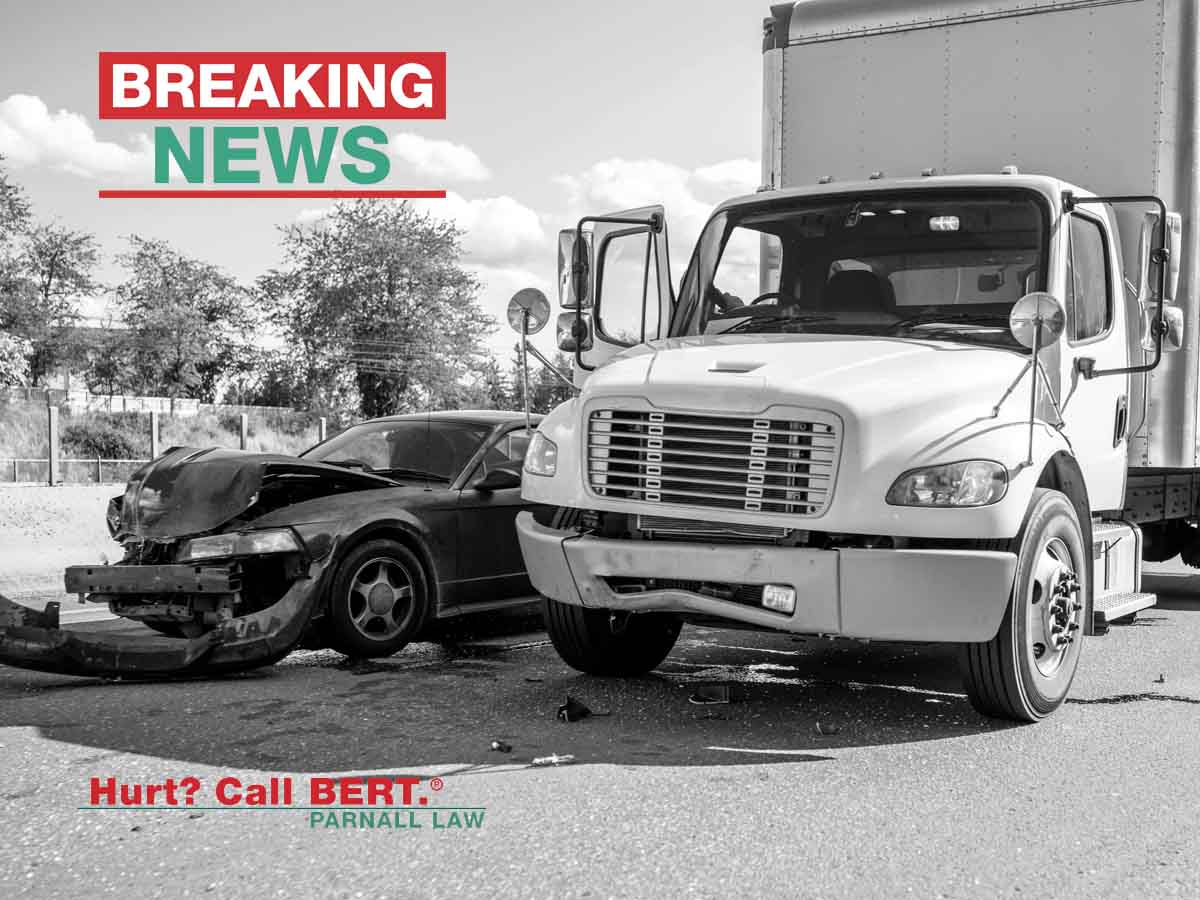 New Mexico State Police responded to the scene near Darby Road at about 8:46 p.m.

A preliminary investigation indicates the man was behind the wheel of a 2009 Smart car heading northbound on the highway when he approached Darby Road.

Authorities said a tractor-trailer truck was turning from Darby Road onto the southbound lanes of US-285. As the truck crossed the northbound lanes to make the turn, the Smart car collided with its rear axle. The impact of the crash sent the car spinning until it came to a stop facing the wrong way in the northbound lane. It was then hit head-on by an oncoming 2017 Kia Forte.

It was unclear whether the driver of the Smart car died at the scene or at a hospital.

The driver of the Kia sustained minor injuries, but no information has been released regarding the truck driver.

The state police and its Commercial Vehicle Enforcement Bureau were leading an investigation.

Have you been hurt? Then call Bert! At Parnall Law, our team of New Mexico car accident lawyers is here to help people in your situation fight for the best possible outcome. If you or a loved one has been injured in a truck crash caused by a negligent driver, call us today at (505) 985-5355 or fill out our online form to set up a free consultation.