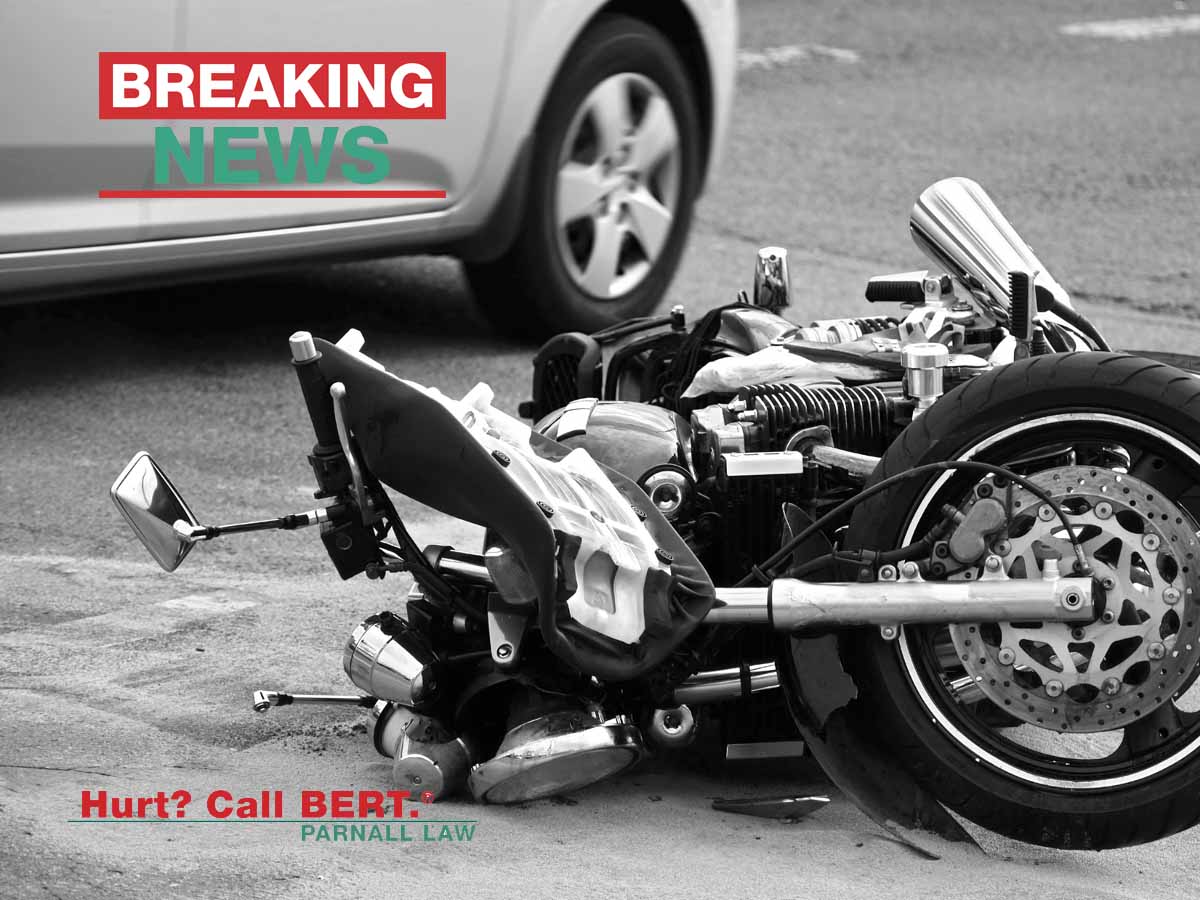 ALBUQUERQUE, NM — A man was killed in a crash early Sunday morning after losing control of his motorcycle near northwest Albuquerque, reports KOB4.

A preliminary investigation indicates the man and a friend had consumed alcohol prior to the fatal incident. Officials said the victim was riding a motorcycle without a helmet as he showed the witness the bike’s new exhaust system. For reasons still unknown, the victim lost control, resulting in a crash.

First responders confirmed the rider died from his injuries at the scene.

The Albuquerque Police Department continue to investigate, but speed and impairment were listed as contributing factors.

Have you been hurt? Then call Bert! Our compassionate team of New Mexico motorcycle accident lawyers at Parnall Law is on your side. Connect with us directly at (505) 985-5355 or fill out our online form to schedule a free review of your case.