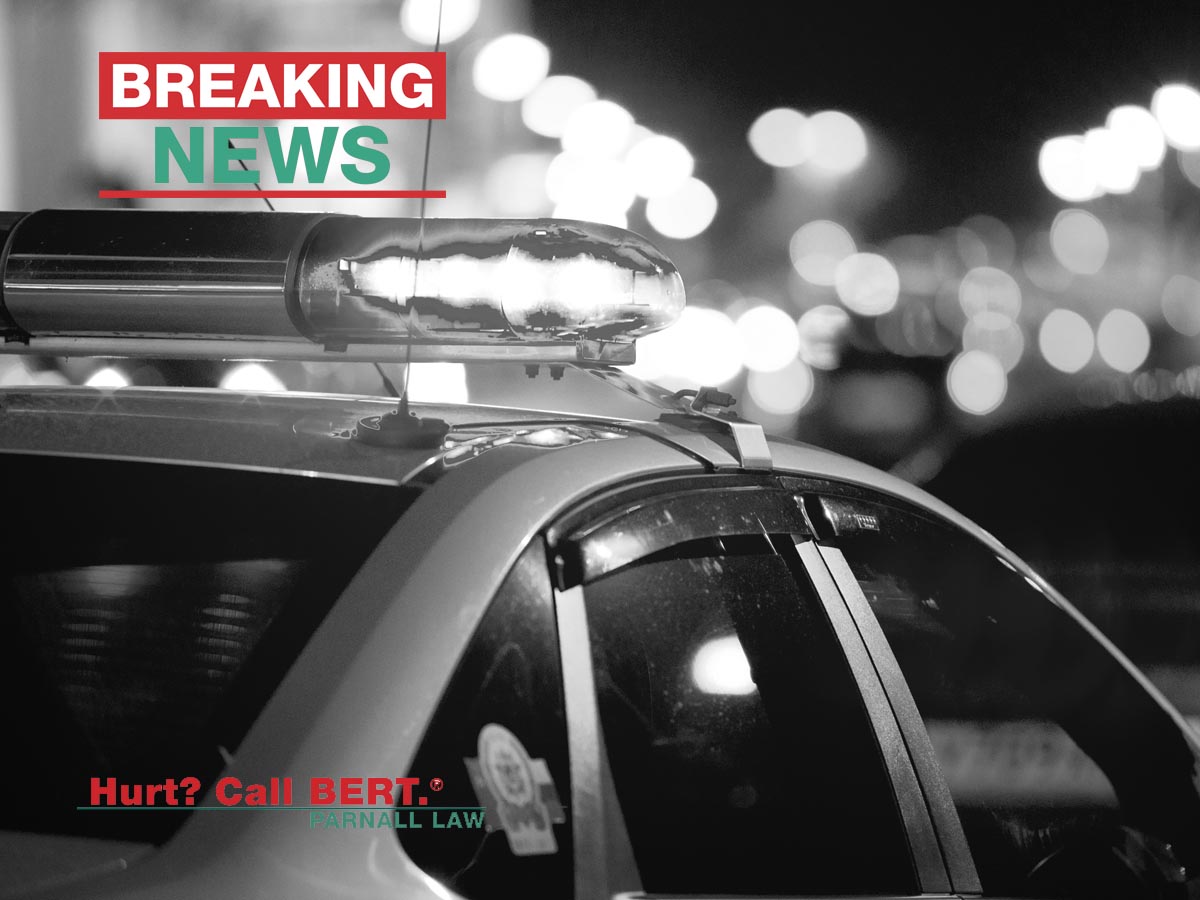 ALBUQUERQUE, NM — A 27-year-old man has been arrested and charged following a June crash that killed two 14-year-old girls in Albuquerque, reports KRQE.

Albuquerque Police responded to the scene along Central Avenue Southwest and Tingley Drive Southwest on June 28, shortly after midnight.

Investigators handled the collision as a homicide after learning the suspect had intentionally crashed his vehicle into the victim vehicle.

Authorities said the events unfolded when the suspect approached a group of people at Pat Hurley Park, prompting the group to leave in a vehicle. The suspect was found to have been intoxicated at the time he stole a friend’s car, followed the group and struck their car twice. The second impact threw the victim car across a parking lot located at 2525 Tingley.

Officers arrived to find both teenage girls deceased at the scene. The driver and a male passenger suffered undisclosed injuries and were taken to a local hospital.

After continuing down Central Avenue following the fatal wreck, the suspect crashed into a tree and fled the scene on foot.

Police were able to trace the stolen vehicle back to the suspect. Evidence taken from a social media correspondence and a matching physical description given by a surviving victim led to his arrest. He has since been charged in both deaths.

Have you been hurt? Then call Bert! At Parnall Law, our experienced team of New Mexico wrongful death lawyers is here to help families like yours fight for the best possible outcome. If you have lost a loved one at the hands of a negligent driver, contact us at (505) 985-5355 or fill out our online form to schedule a free review of your case.