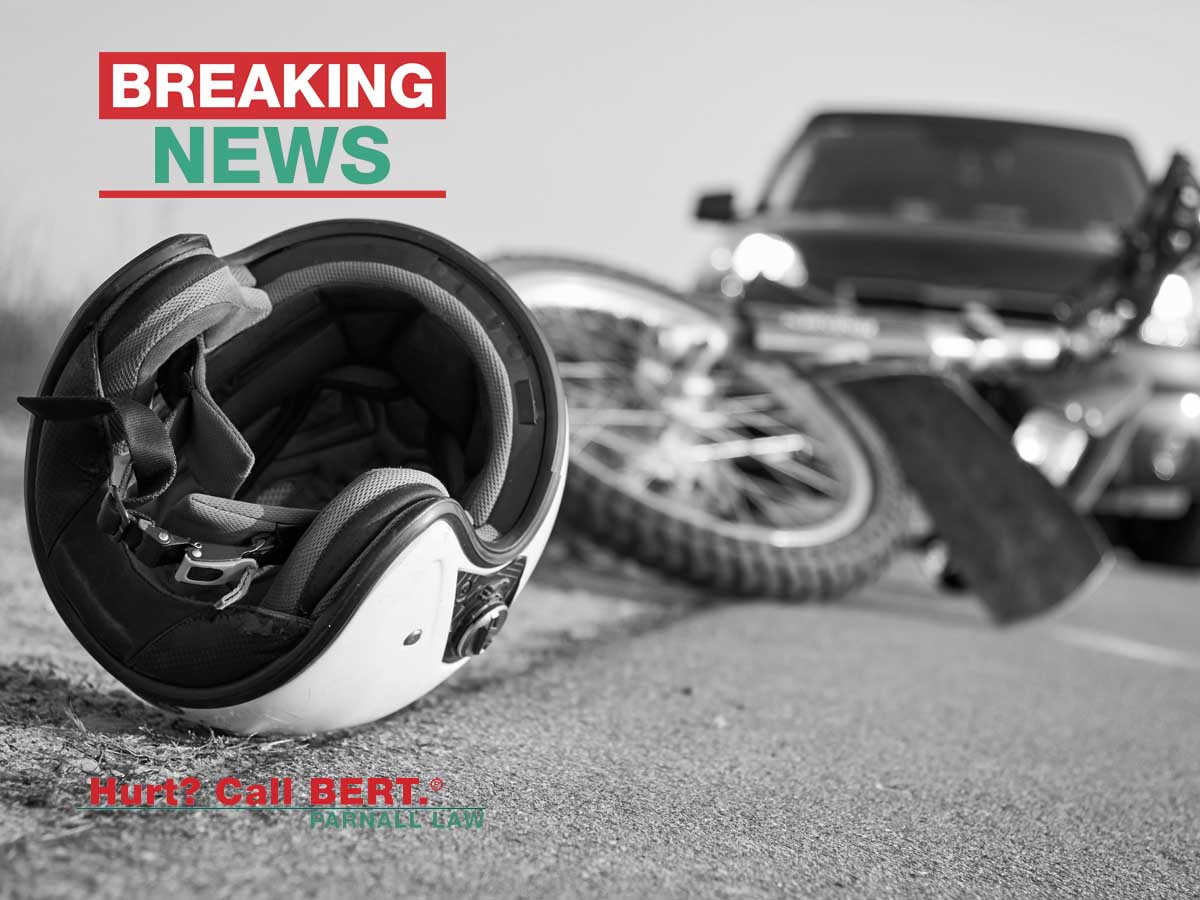 ALBUQUERQUE, NM — A driver was arrested after a hit-and-run crash Saturday morning in northwest Albuquerque that critically hurt a cyclist, reports KRQE.

Albuquerque Police responded to the scene on Unser Boulevard Northwest at Kimmick Road Northwest. The incident was reported shortly after 10:00 a.m.

An early investigation indicates two people were riding bicycle northbound on Unser Boulevard when they were hit by an SUV.

One victim was transported to UNM Hospital with critical injuries while the other was treated by medics on the scene.

Authorities said the driver fled the scene after the crash, but her damaged vehicle was later spotted by a Rio Rancho police officer. She was arrested shortly after and faces a number of charges, including “great bodily harm by vehicle while intoxicated,” and hit-and-run.

Have you been hurt? Then call Bert! At Parnall Law, our knowledgeable team of New Mexico bicycle accident lawyers is experienced in helping people in your situation fight for the best possible outcome. If you or a loved one has been injured at the hands of a negligent party, contact us at (505) 985-5355 or fill out our online form to schedule a free review of your case.