Crews respond to injury crash on US-64 near east Kirtland 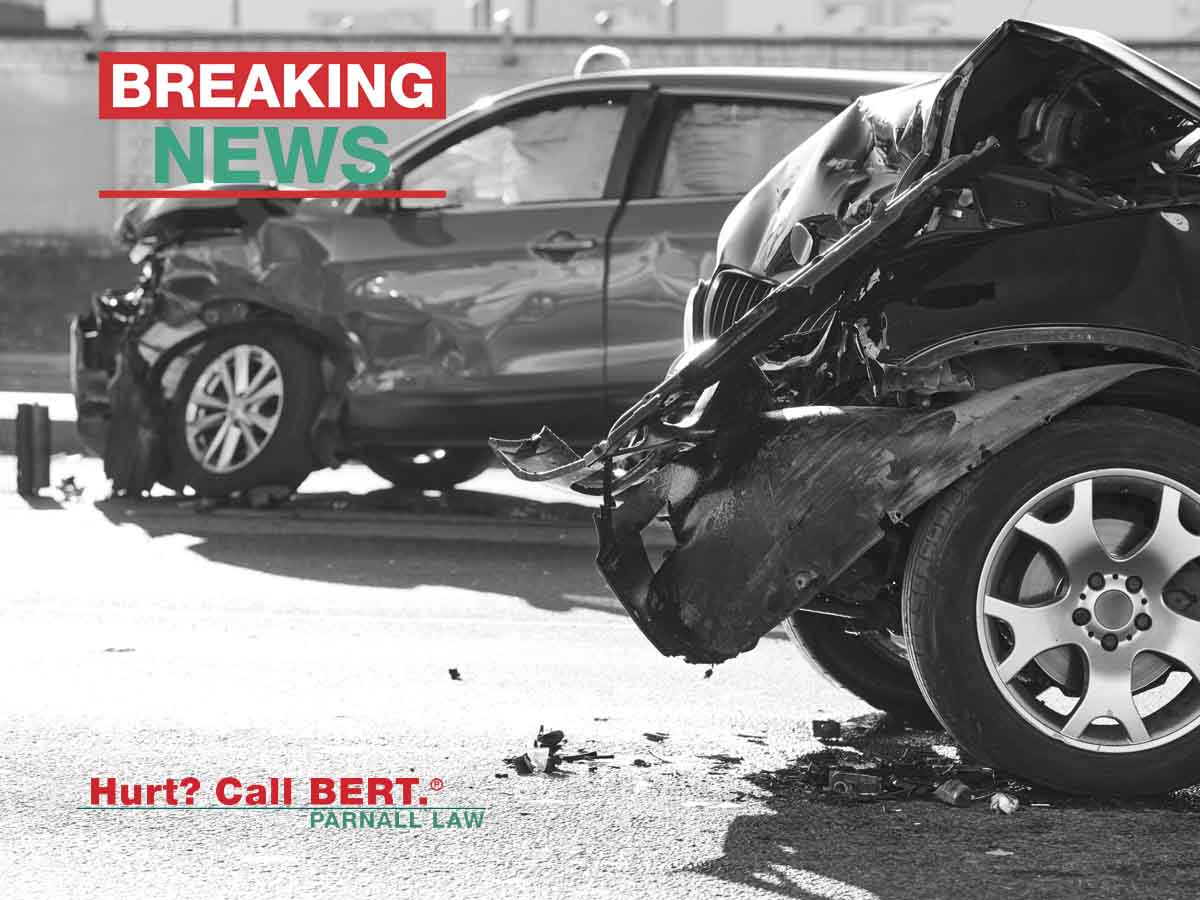 Emergency crews were called to the scene on the westbound lanes at mile marker 44, in an area 7 miles west of Farmington. Dispatchers first received the call shortly before 1:05 p.m.

It was unclear what led up to the collision or exactly how many vehicles were involved, but the westbound lane was shut down. Westbound traffic was getting by through the center median.

Drivers were told to expect delays and asked to travel with extra caution in the area.

The closure remained in place for at least two hours following the initial report, indicating an extended response time.

At this time, officials have not shared details on those injured or the severity of their conditions.

Have you been hurt? Then call Bert! Our dedicated team of New Mexico car accident lawyers at Parnall Law is on your side. Connect with us by phone at (505) 985-5355 or complete our online form to schedule a free review of your case.