Crash on I-10 west of Las Cruces leaves 2 dead 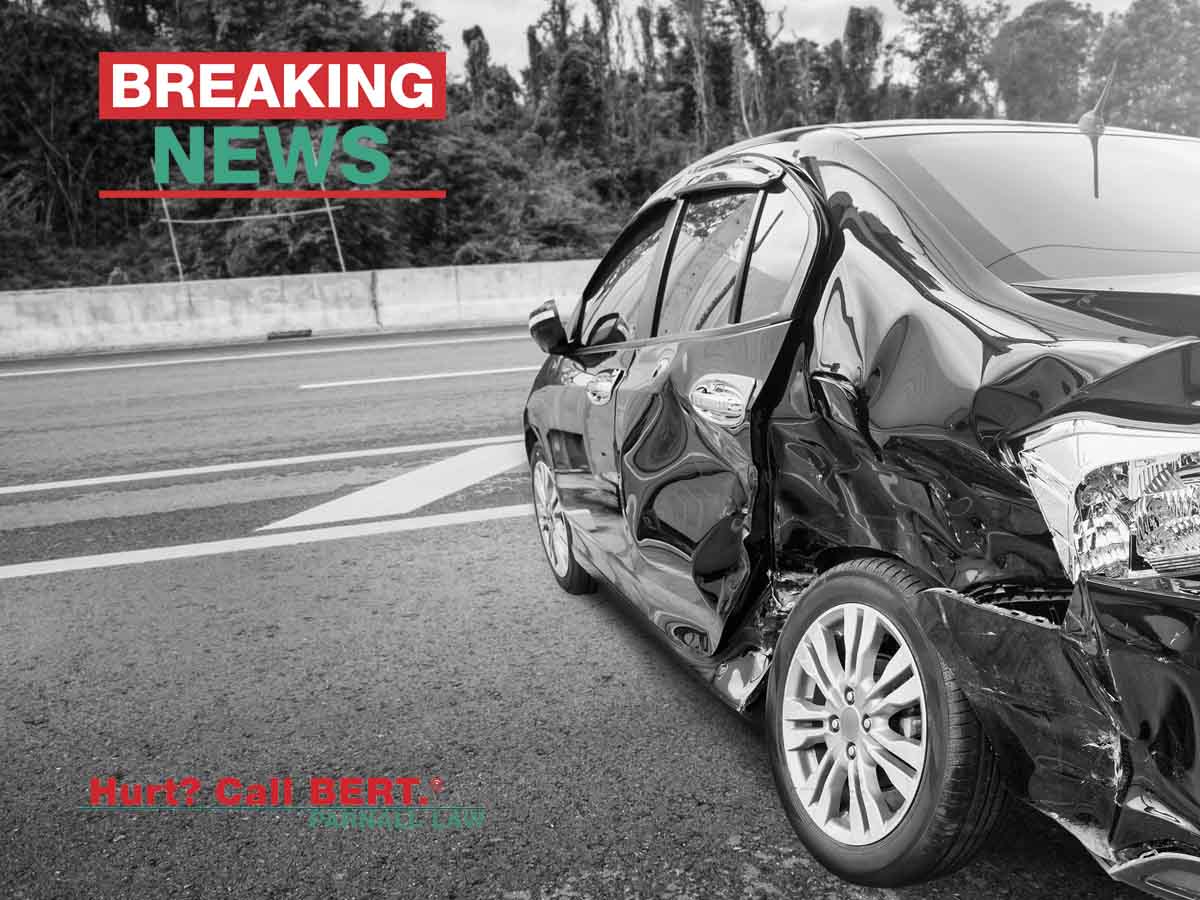 LAS CRUCES, NM – Two people were killed in a multi-vehicle crash on I-10 west of Las Cruces early Friday.

According to The Las Cruces Sun News, the crash occurred in the westbound lanes of the interstate near the US Boarder Patrol Checkpoint at about 4:30 a.m.

Two people were pronounced dead at the scene. Their identities are being withheld pending further investigation.

Few details about the crash are available at this time. However, investigators say it appears two vehicles collided head-on.

Major delays were reported on the freeway for several hours while emergency crews worked to clear the scene.

Have you been hurt? Then call Bert! Don’t wait to contact an experienced Albuquerque car accident attorney at Parnall Law after being involved in a collision caused by another driver. We can be reached online or by phone at (505) 514-0230.