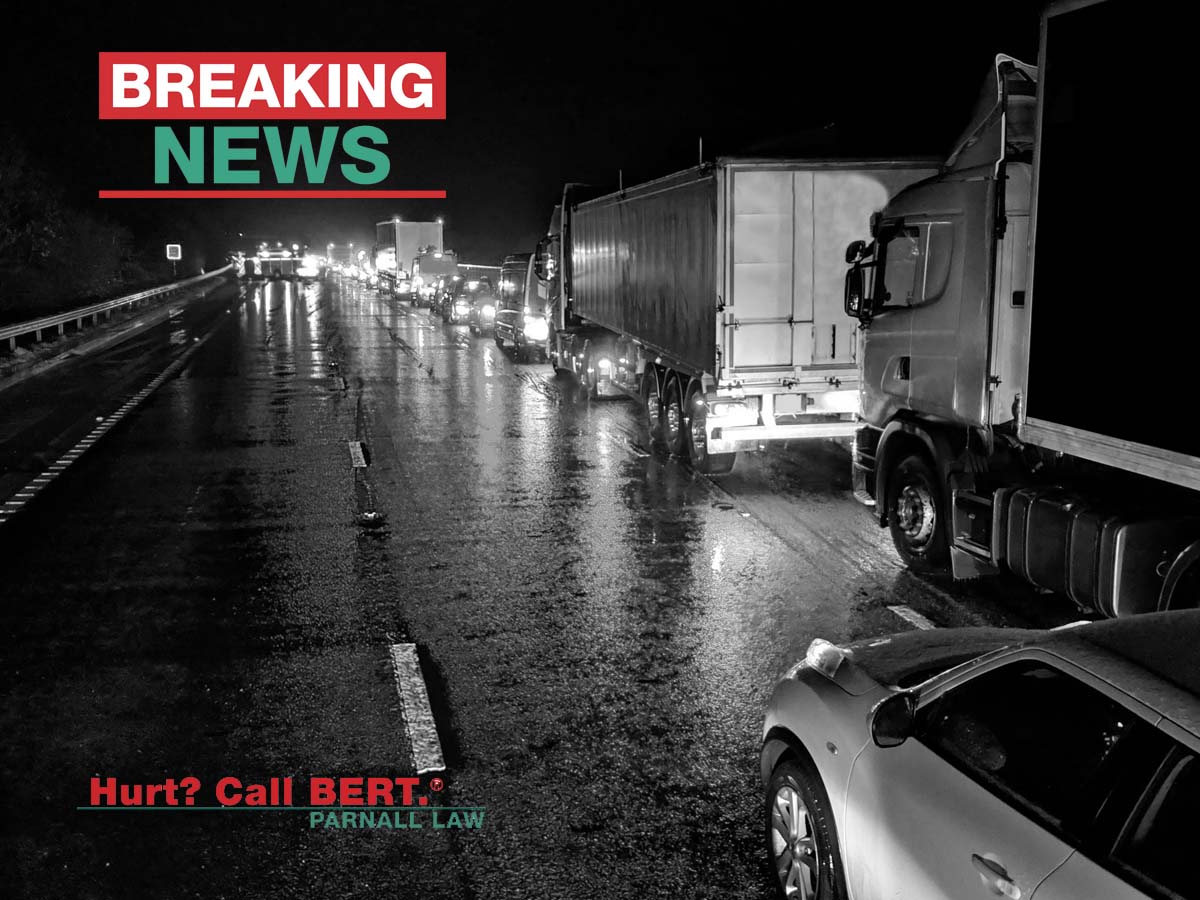 The collision occurred on the westbound interstate near the Manuelito area, nearly two miles from the Arizona state line. Emergency crews responded to the scene shortly after 5:19 a.m.

It was unclear what caused the crash or how many vehicles were involved, but the westbound lanes from mile markers 0 and 2 were shut down.

As of 9:29 a.m., over four hours later, the scene remained on the roadway. Officials have not provided further updates on the conditions at the scene or announced an estimated clearance time.

No injuries have been reported.

Have you been hurt? Then call Bert! Our seasoned team of New Mexico car accident lawyers at Parnall Law is here to help. Connect with us today at (505) 985-5355 or via our online contact form to schedule a free case review.