Crash closes all lanes, delays traffic on I-25 NB in San Felipe Pueblo 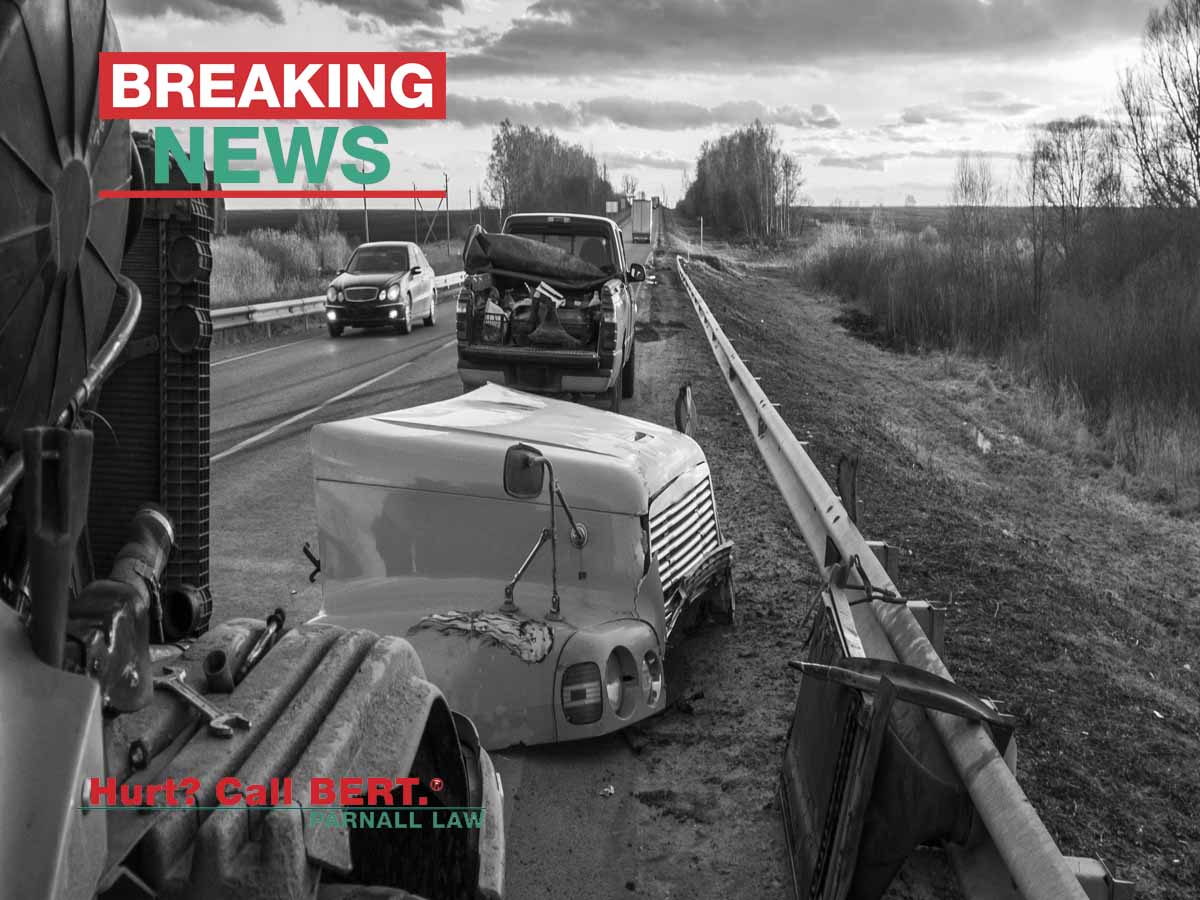 The accident was reported on the northbound lanes at mile marker 252, in an area south of Black Mesa Casino in Algodones. shortly before 9:32 a.m.

It was unclear what caused the crash or how many vehicles were involved, but a section of the northbound interstate was shut down.

Northbound motorists were forced to divert through the exit ramp and re-enter I-25.

Alternate routes were advised as serious delays were expected in the area.

No injuries have been reported at this time.

By 1:00 p.m., more than three hours later, the closure remained in place.

Have you been hurt? Then call Bert! At Parnall Law, our knowledgeable team of New Mexico car accident lawyers is experienced in helping people in your situation claim the best possible outcome. If you or a family member has been injured at the hands of a negligent driver, contact us at (505) 985-5355 or fill out our online form to schedule a free review of your case.