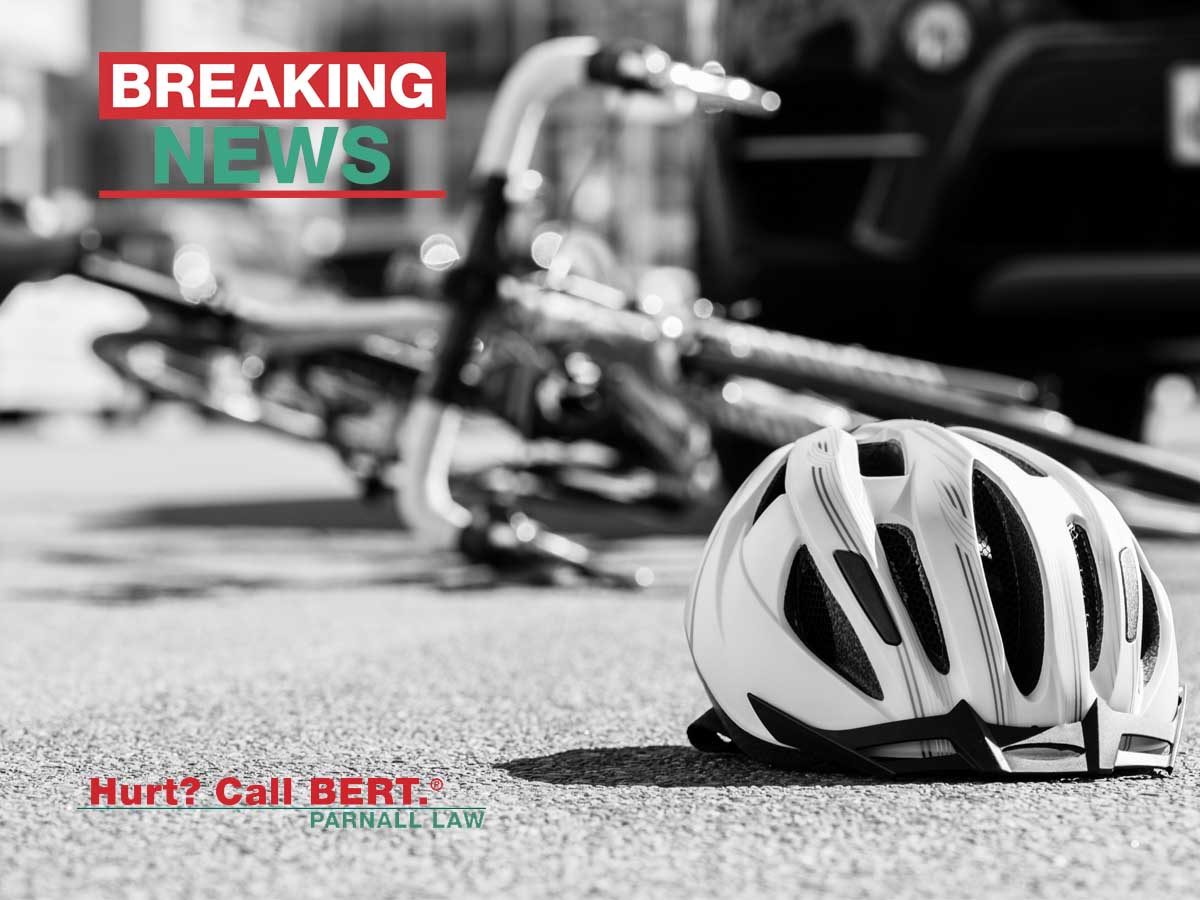 ALBUQUERQUE, NM — A woman was seriously hurt late Friday morning when she was hit by a vehicle while riding a bicycle in north Albuquerque, reports the Bernalillo County Sheriff’s Office.

Deputies responded to the scene at the corner of Alameda Boulevard Northeast and Rio Grande Boulevard Northwest, in the Almaden Valley area. The incident was first reported by the BCSO shortly before 11:52 a.m.

Details are limited at this time, but authorities said the patient was being transported to a local hospital.

All westbound traffic on Alameda was blocked and diverted to Rio Grande Boulevard.

It was unclear whether the driver remained at the scene.

Have you been hurt? Then call Bert! At Parnall Law, our dedicated team of New Mexico bicycle accident lawyers is here to help people in your situation fight for the best possible outcome. If you or a loved one has been injured in a bicycle crash caused by a negligent driver, contact us at (505) 985-5355 or fill out our online form to schedule a free review of your case.