BCSO responds to wreck on Browning St in NE Albuquerque 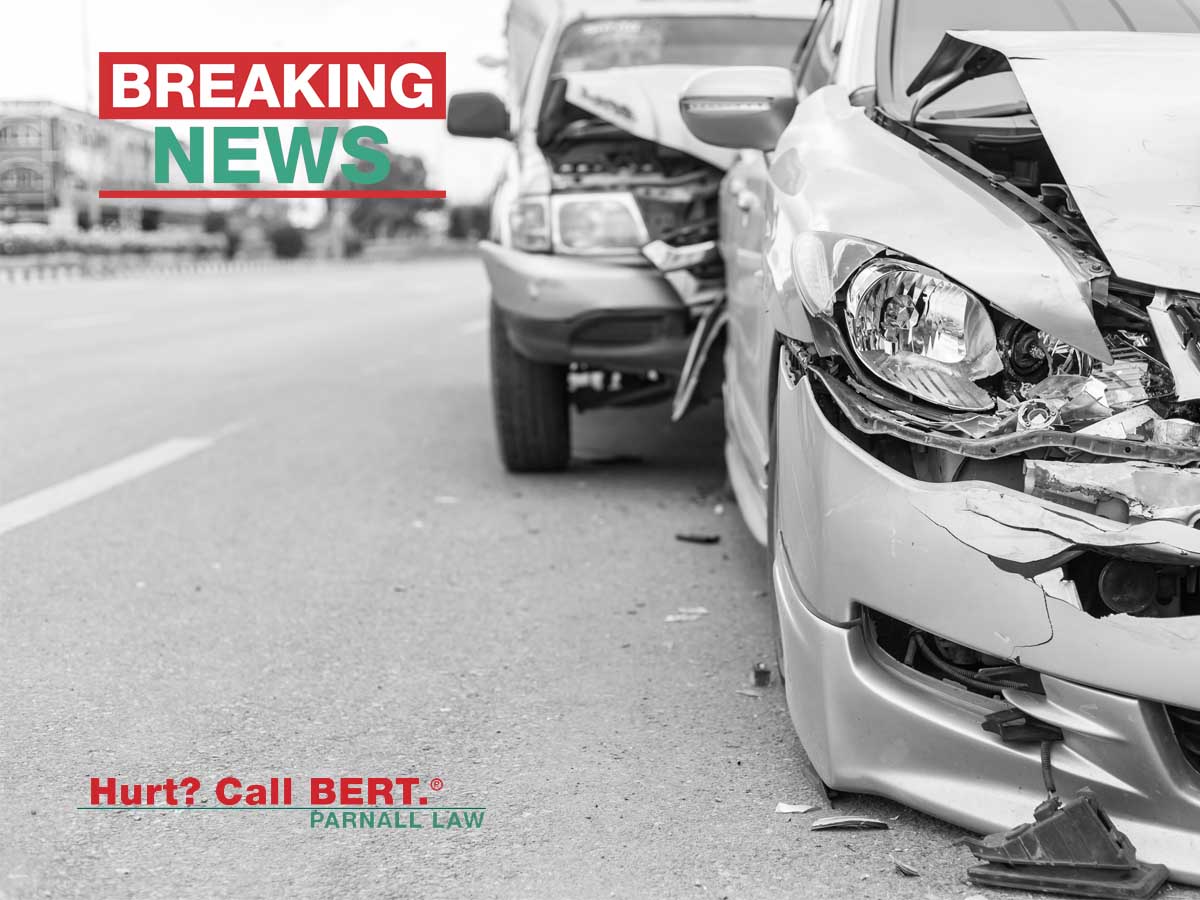 ALBUQUERQUE, NM — Deputies were called to a collision Tuesday afternoon on Browning Street near the city’s North Albuquerque Estates area, according to the Bernalillo County Sheriff’s Office.

The crash was reported on the northbound lanes of the road at Paseo Del Norte Boulevard Northeast shortly before 2:43 p.m.

Officials did not say what caused the accident, but a portion of the road was shut down at the intersection.

At this time, the sheriff’s office has not confirmed any injuries.

Have you been hurt? Then call Bert! At Parnall Law, our knowledgeable team of New Mexico car accident lawyers is here to help people in your situation claim the best possible outcome. If you or a family member has been injured at the hands of a negligent driver, contact us at (505) 985-5355 or fill out our online form to schedule a free review of your case.