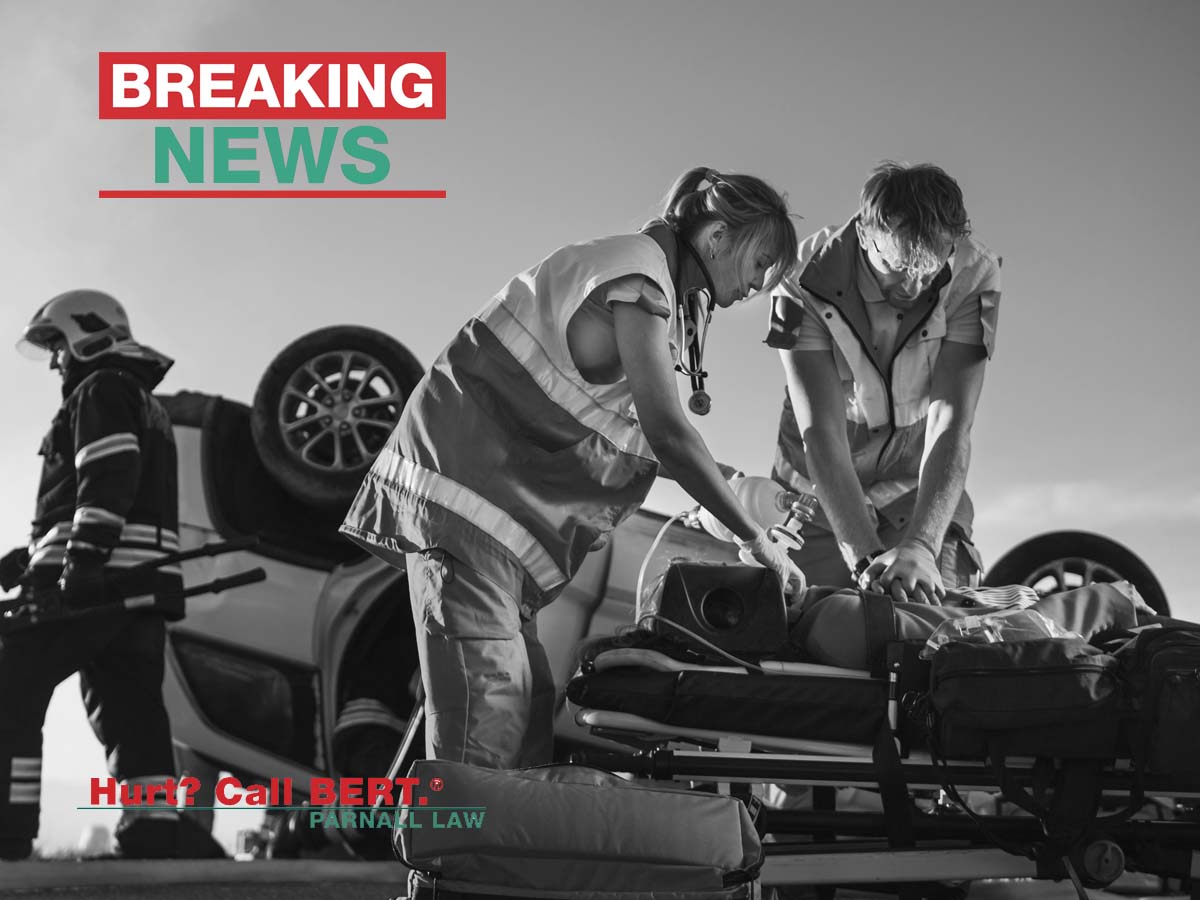 The accident occurred on the eastbound interstate near mile marker 133, about 7 miles west of Route 66 Casino Hotel. It was first reported by the BCSO at 2:05 a.m.

Few details have been released at this time, but authorities were on the scene for several hours, indicating a major crash.

A section of eastbound I-40 was shut down in the area.

By 7:08 a.m., more than five hours later, the scene had been cleared and all lanes were reopened to traffic.

I-40 has reopened and deputies cleared the scene. https://t.co/uQiXqBCFjQ

At this time, authorities have not confirmed the number of people injured or the severity of their condition.

Have you been hurt? Then call Bert! At Parnall Law, our dedicated team of New Mexico car accident lawyers is here to help people in your situation fight for the best possible outcome. If you or a loved one has been injured in a crash caused by a negligent driver, contact us at (505) 985-5355 or fill out our online form to schedule a free review of your case.