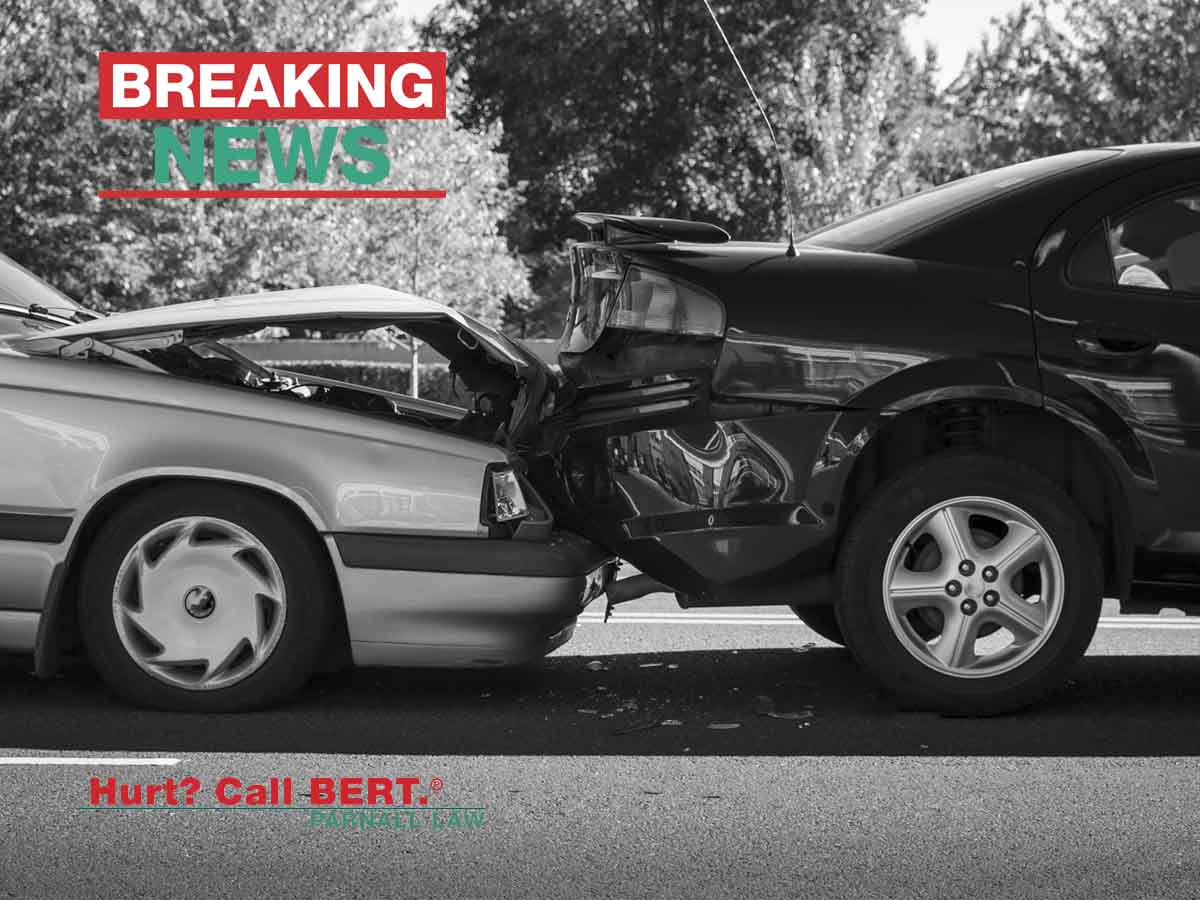 The collision occurred on the westbound interstate at Juan Tabo Boulevard Northeast, near mile marker 166, shortly before 8:05 a.m.

Little information has been shared at this time, but three left lanes were shut down during the response.

As of 12:48 p.m., more than three hours after the crash, the lanes remained blocked.

Drivers were told to expect traffic jams in the area.

No further updates have been released at this time.

Have you been hurt? Then call Bert! At Parnall Law, our New Mexico car accident lawyers are experienced in helping people in your situation fight for the best possible outcome. If you have been injured in a crash caused by a negligent driver, connect with us at (505) 985-5355 or fill out our online form to schedule a free review of your case.