2 hospitalized following collision on I-25 in Albuquerque 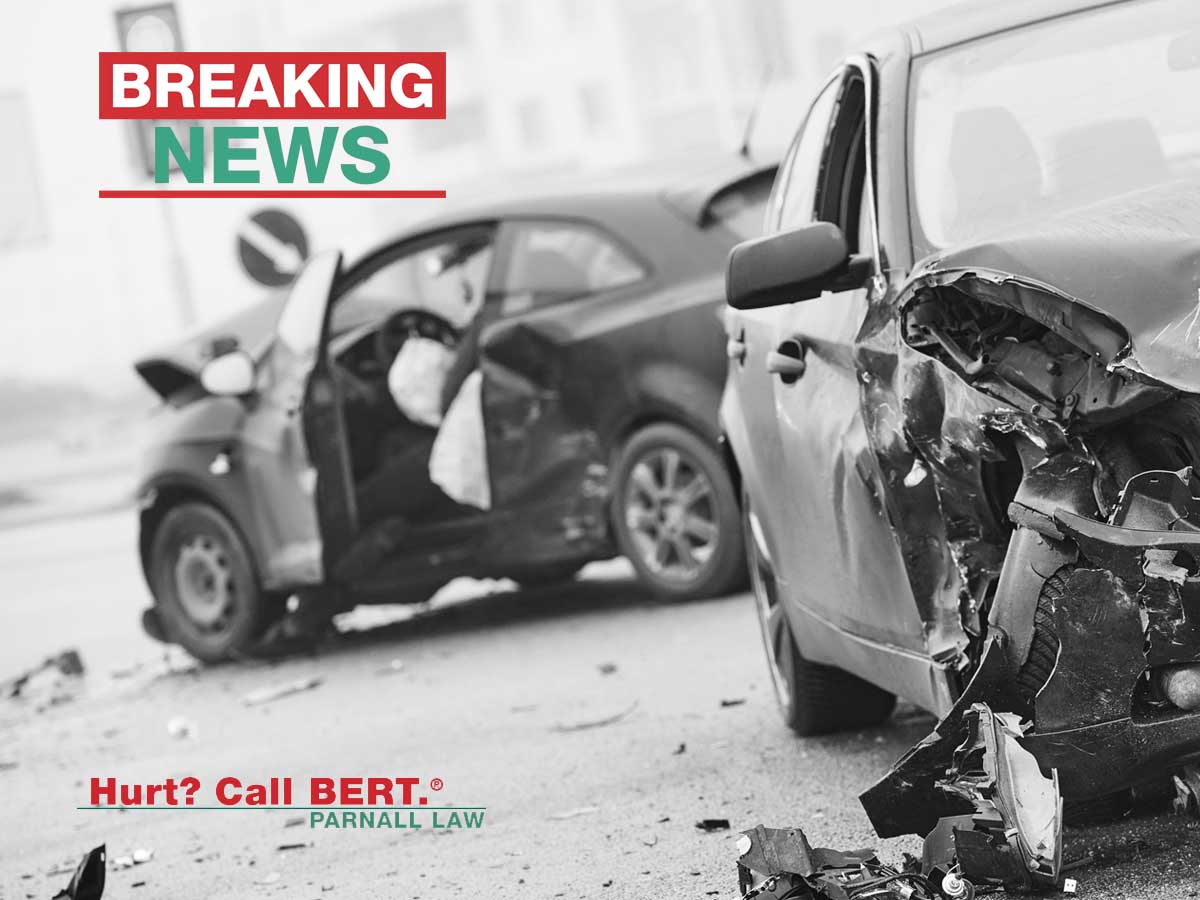 ALBUQUERQUE, NM – Two people were hurt in a collision on I-25 in Albuquerque on Monday morning.

According to KQRE, the crash took place shortly before noon n the southbound lanes of the freeway near mile marker 252.

Officers confirmed at least two people were taken to the hospital with unspecified injuries.

Few details about the crash are available at this time. However, police say at least two vehicles were involved.

Have you been hurt? Then Call Bert! Don’t wait to get in touch with a skilled Albuquerque car accident lawyer after being involved in a wreck caused by the actions of another driver. Contact our offices today at (505) 514-0230 to schedule a free consultation.