2 dead after motorcycle vs vehicle crash at SW Albuquerque intersection 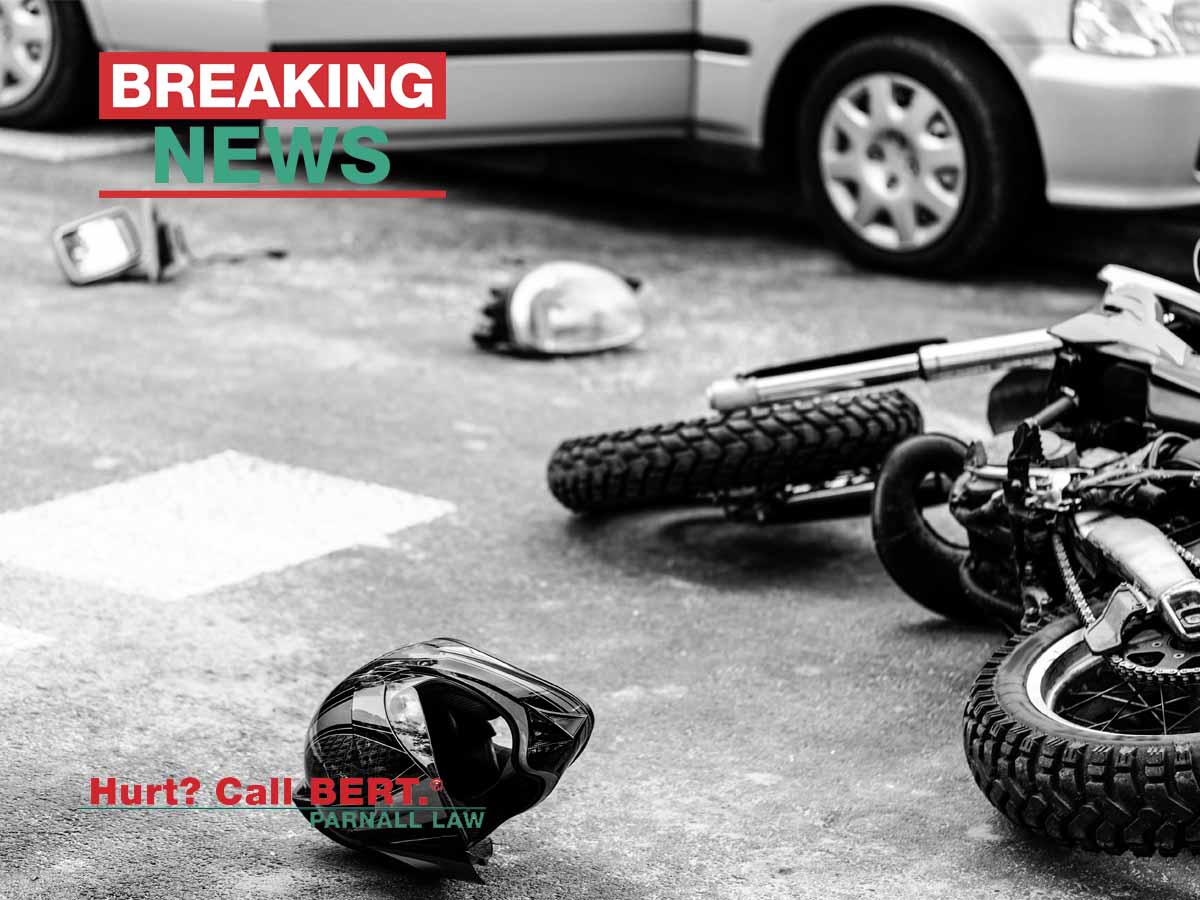 Deputies with the Bernalillo County Sheriff’s Office responded to the scene at Bridge Boulevard Southwest and Atrisco Drive Southwest, shortly after 3:00 a.m.

It was not immediately clear what caused the fatal crash, but authorities confirmed two male victims died as a result of their injuries. One victim is believed to be the driver of the motorcycle and the other was a passenger in the rear seat of the other vehicle.

Four other occupants in the vehicle were transported to University of New Mexico Hospital, where their conditions remain undisclosed.

At this time, no further information has been made available, and no charges have been reported.

Have you been hurt? Then call Bert! Our dedicated team of New Mexico motorcycle accident lawyers at Parnall Law is on your side. Give us a call at (505) 985-5355 or fill out our online form to schedule a free review of your case.