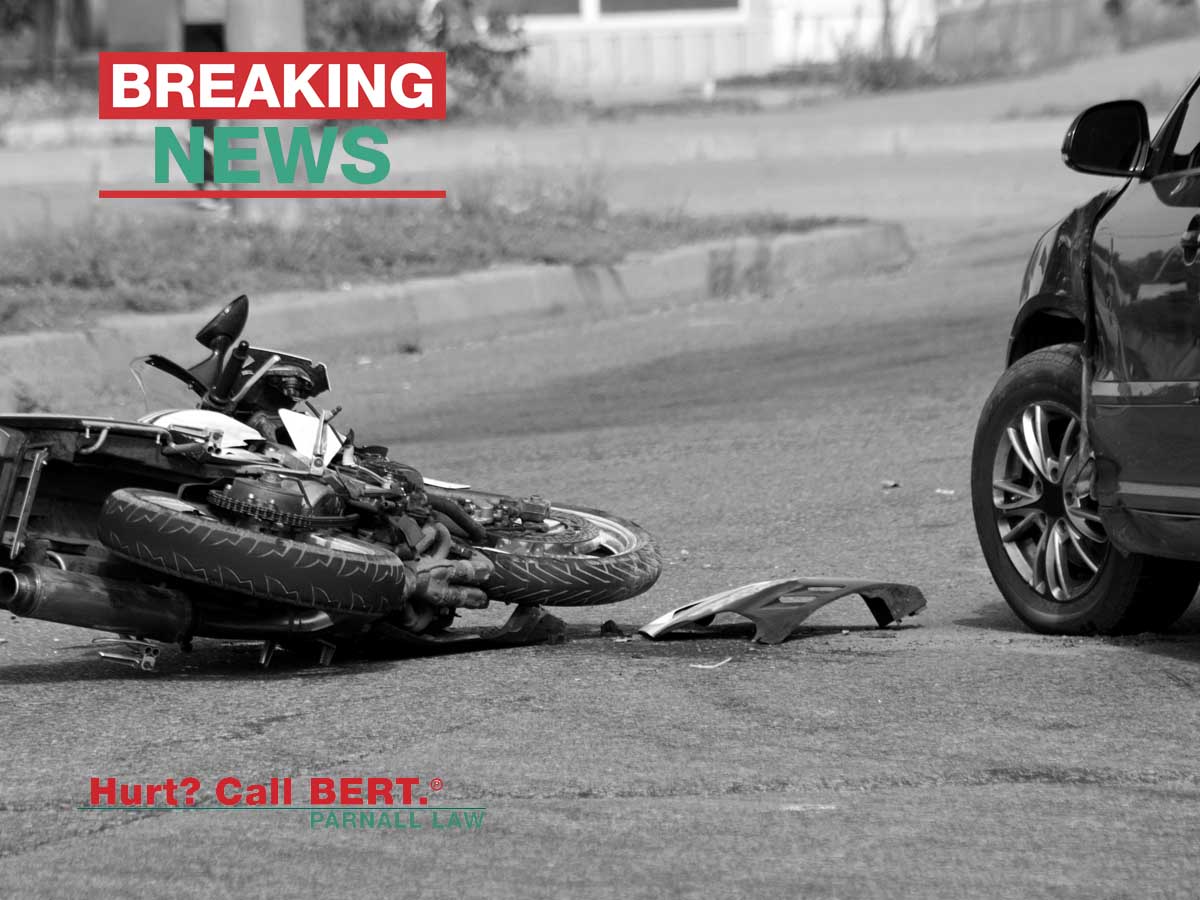 According to the Albuquerque Police Department’s Motors Unit, the victim was riding a motorcycle northbound on Tramway Boulevard. As the motorcyclist attempted to turn onto westbound Menaul Boulevard, they were hit by a driver in a white Mazda SUV.

Medics rushed the victim to a nearby hospital with critical injuries.

Officials did not say whether speed contributed to the wreck, but an investigation remains underway.

Have you been hurt? Then call Bert! Our experienced team of New Mexico motorcycle accident lawyers at Parnall Law is here to provide support. Connect with us today at (505) 985-5355 or complete our online form to schedule a free case review.