Most Dangerous Intersections in Carlsbad, NM 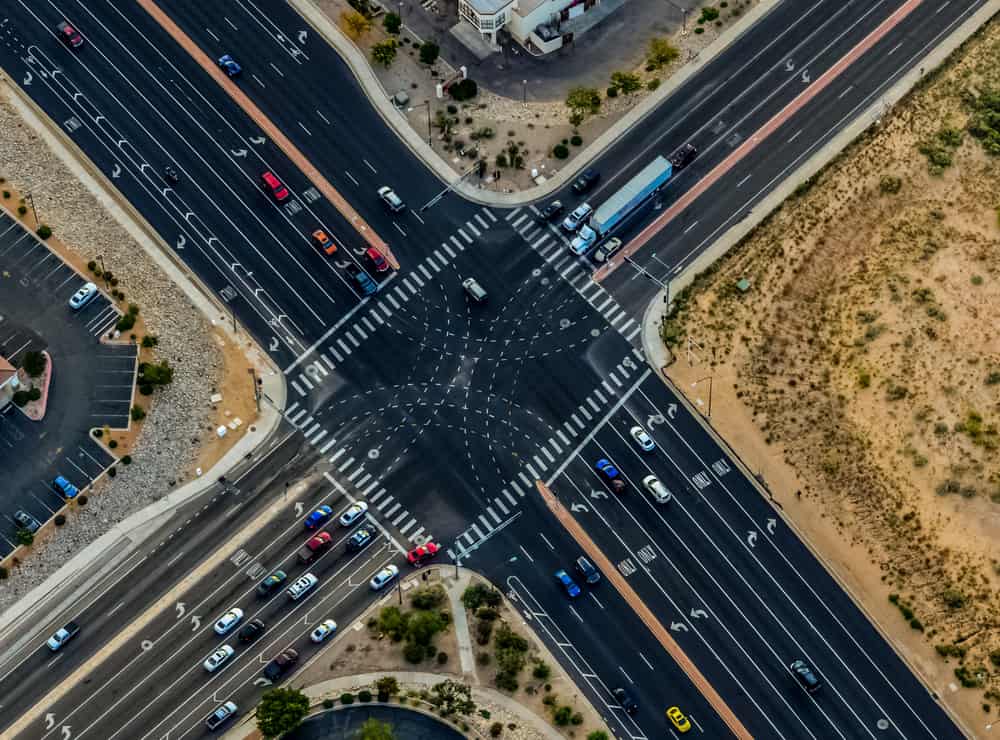 Intersections can be hazardous places for even the most cautious and attentive drivers.

Accidents at intersections are unfortunately becoming more common in Carlsbad and other growing communities in New Mexico.

With our state’s oil industry booming, our streets, roads, and highways are seeing a significant increase in truck and car traffic and accidents.

The highways connected to the state’s oil fields have become filled with dangerous intersections. U.S 285 has become known as “Death Highway,” due to the 49 accidents and two fatalities in 2018, according to the High Country News.

They also report that U.S 285 and state routes 21 and 128, that connect Carlsbad, Hobbs, and Jal, forming a triangle, have become known for being extremely dangerous as well.

According to City Data, the intersection at West Church Street and North Elm Street in Carlsbad was the site of a fatal crash in 2017.

The North Mesa Street and Riverside Drive intersection was also the site of a deadly car crash.

Additionally, intersections at Boyd Drive and National Parks Highway have been especially dangerous.

There were two separate fatal car crashes at these nearby intersections in 2017 alone.

What to Do After a Carlsbad Car Accident

If you were involved in an accident that resulted in injury at an intersection in Carlsbad, it is natural to be in shock, confused, or disoriented in the immediate aftermath.

Once you’ve gathered yourself, remember to take the following steps to protect yourself and those you love:

How Can Parnall Law Firm Help Me?

The team of personal injury lawyers at Parnall Law knows that the aftermath of a car accident can be stressful for you and your loved ones.

Our Carlsbad trial attorneys are here to help you get your life back on track.

Our client bill of rights ensures that you get top quality, ethical care at all times. If you’ve been hurt, call Bert. Contact us today to schedule your free consultation.